Thongchai Jaidee wrote a slice of history by becoming the first Thai golfer to win on the PGA Tour Champions with a one-stroke victory over Tom Pernice Jr. at the American Family Insurance Championship on Sunday.

Tied for the overnight lead, the 52-year-old Thongchai signed off with a 68 for a winning total of 14-under-par 202 at University Ridge – The University of Wisconsin Golf Course to earn his maiden victory on U.S. soil in what was his 19th career start on the senior circuit. Jerry Kelly and 36-hole co-leader Miguel Angel Jimenez were amongst four players who finished tied third.

“I'm really very happy with the tournament here. Sometimes everything has to be perfect, you can't expect you can win … I’m very happy,” said a jubilant Thongchai, who had earned a place in the tournament after finishing T10 in Iowa last weekend.

With his lowest 54-hole score on the PGA Tour Champions, Thongchai became the first international winner of the American Family Insurance Championship which dates back to 2016 and rose to 12th place on the Charles Schwab Cup standing. He is now exempt on the over-50 circuit through the end of 2023 and also earned a spot in the 2023 Mitsubishi Electric Championship in Hualalai. 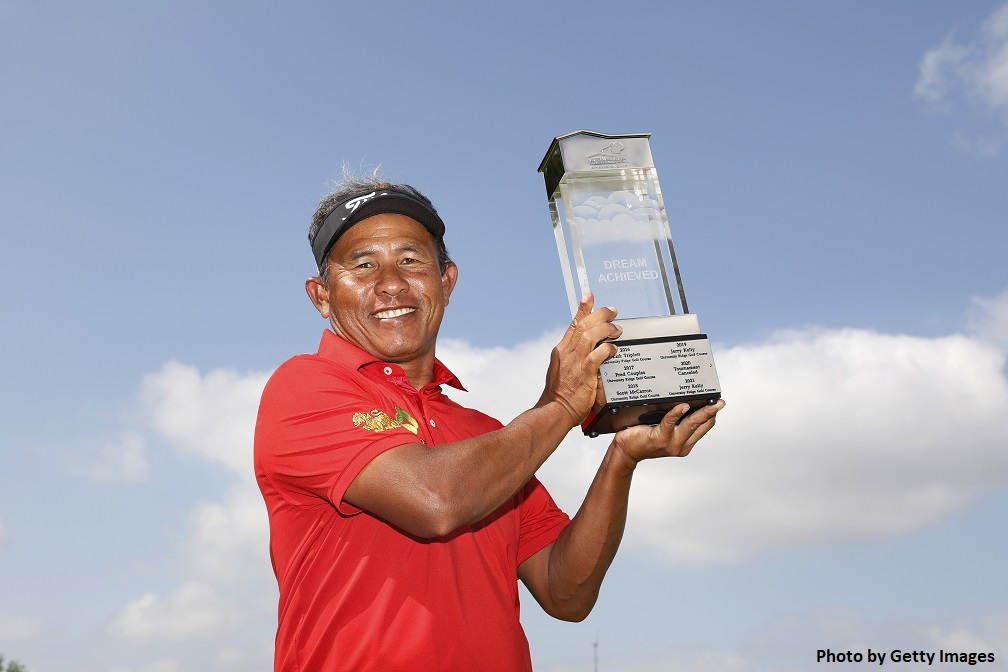 Thongchai bounced back from a bogey on the par-5, 16th hole with a birdie on the par-3, 17th and then closed out for victory with a closing par. It turned out to be a gutsy bogey on 16 as he rolled in a long putt from just off the green for his six.

“I played solid, solid, solid. I took one mistake on 16, hit the tree and lost the ball. We have 215 yards for my fourth shot, I hit 5-iron to the back of green, I think a good putt from there to make bogey. Holed a good putt on 17 and the game changed. I think my confidence was in the putting, that’s what helped me a lot.”

Rated as one of Asia’s greatest golfers, Thongchai was in the Thai army and trained as a paratrooper before turning professional at the age of 30. He holds multiple wins in Asia and has won eight times on the DP World Tour, and also became the first Thai golfer to play in the Presidents Cup in 2015.

“I would like to say thank you to my family, sponsors and all the people’s support in Thailand. I think it’s very difficult to be on tour,” he said. 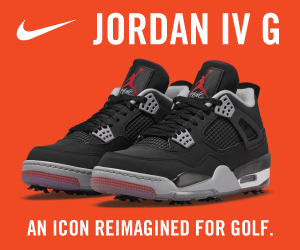 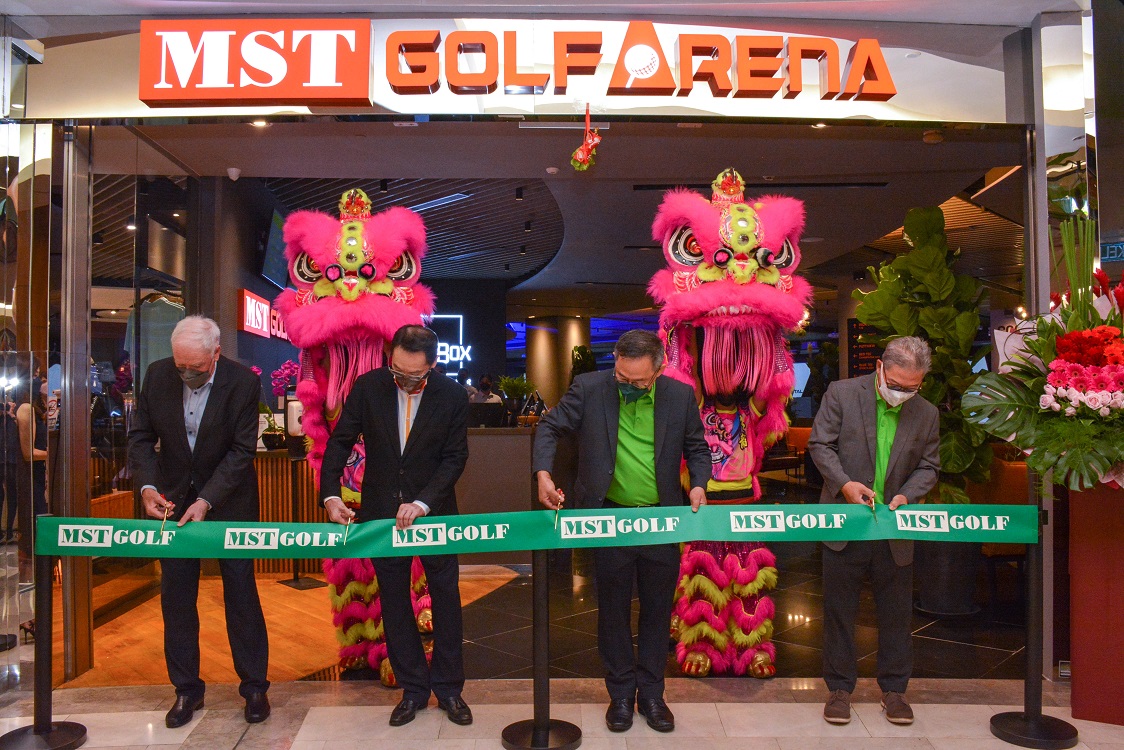 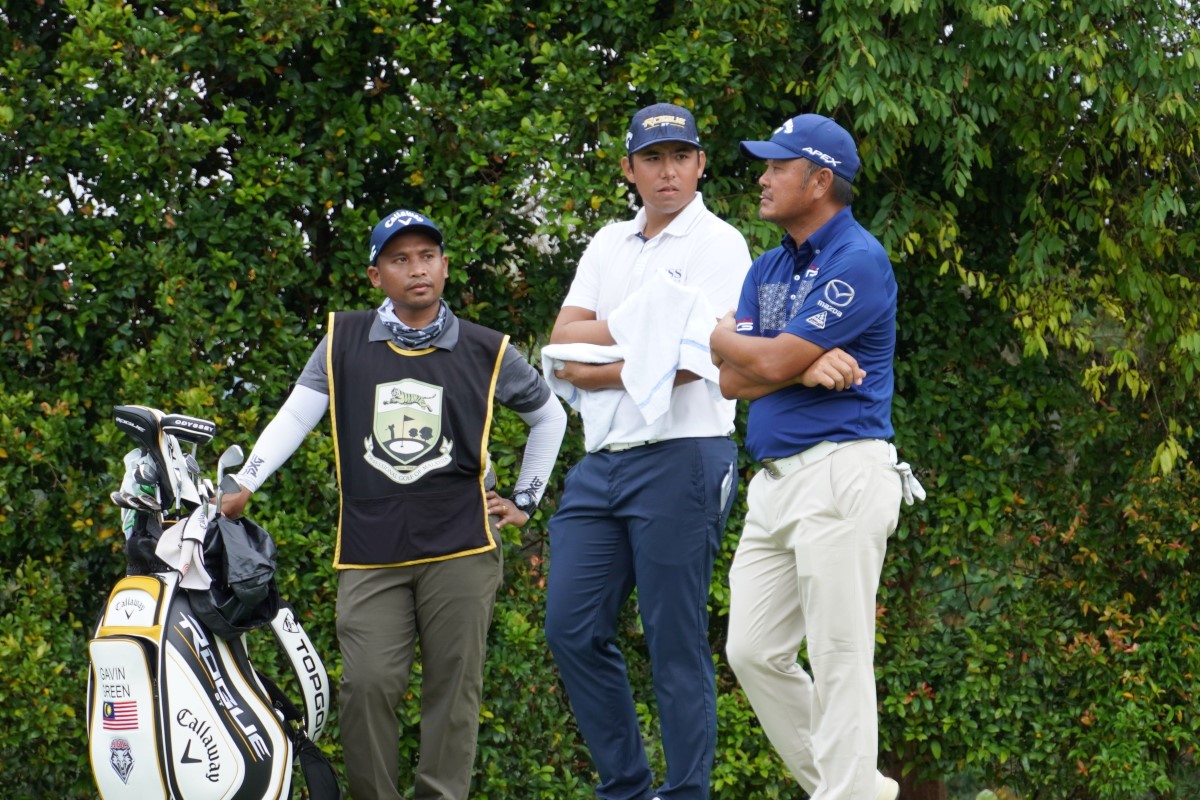 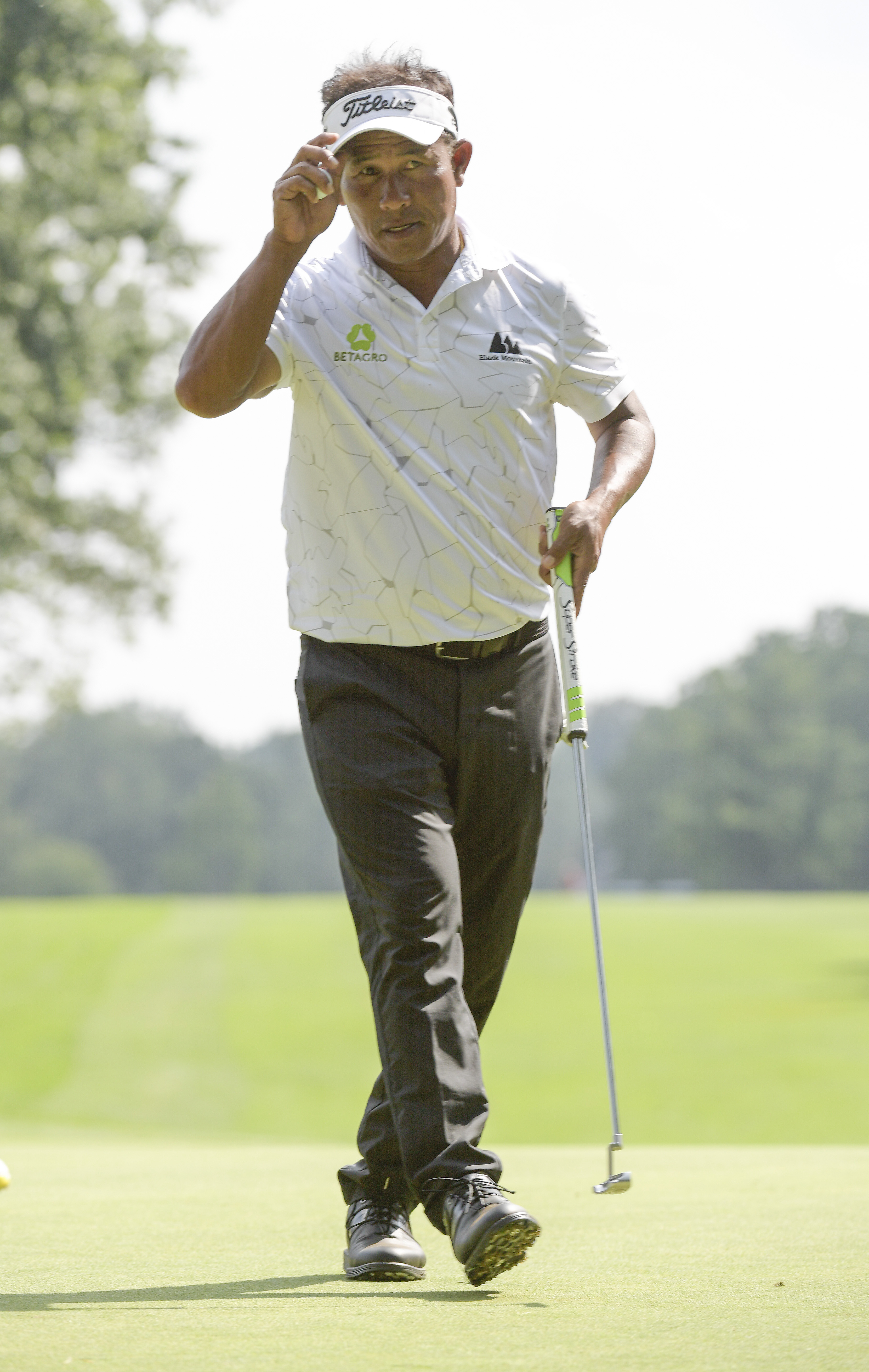 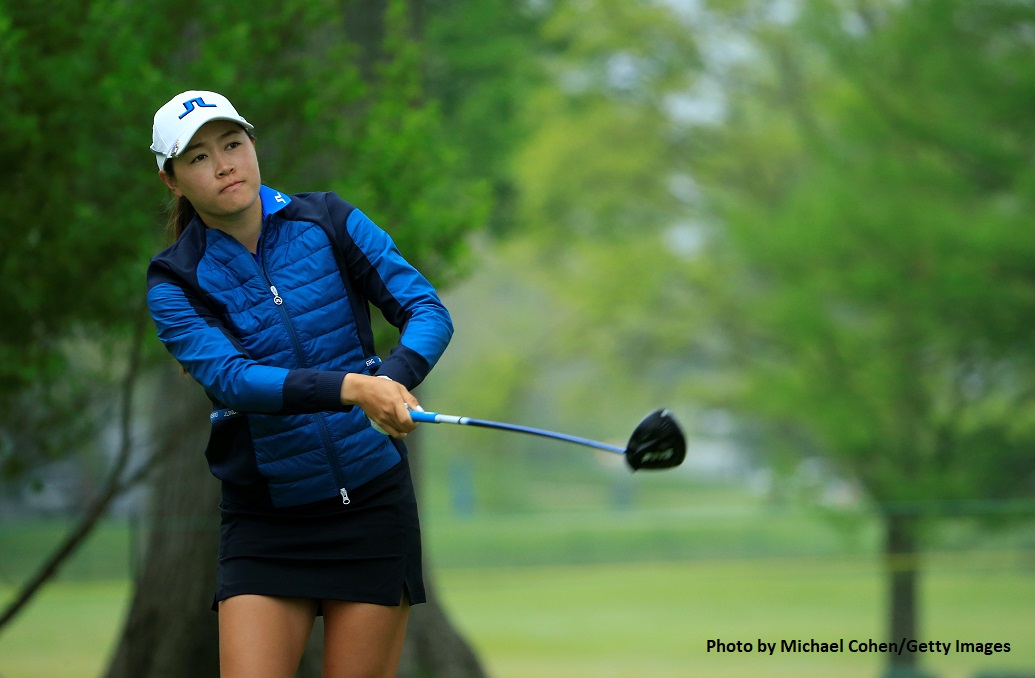 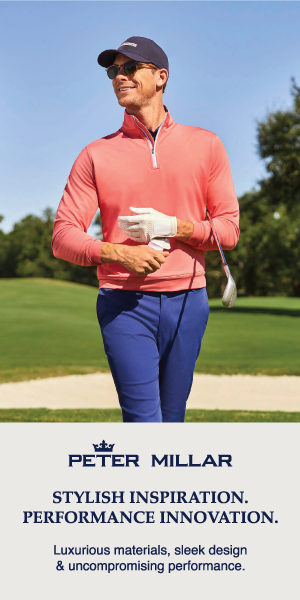